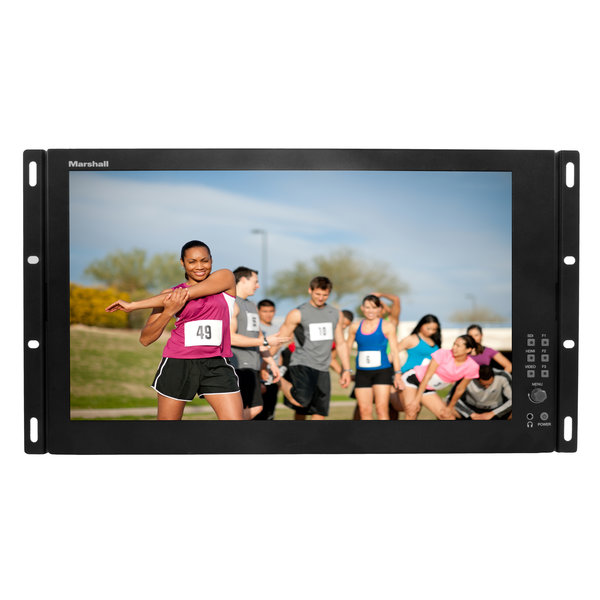 The V-LCD173HR offers unprecedented value for the price and has a versatile 6RU frame that can be rack mounted or used on a desktop. The V-LCD173HR can also convert between HDMI and SDI signals.