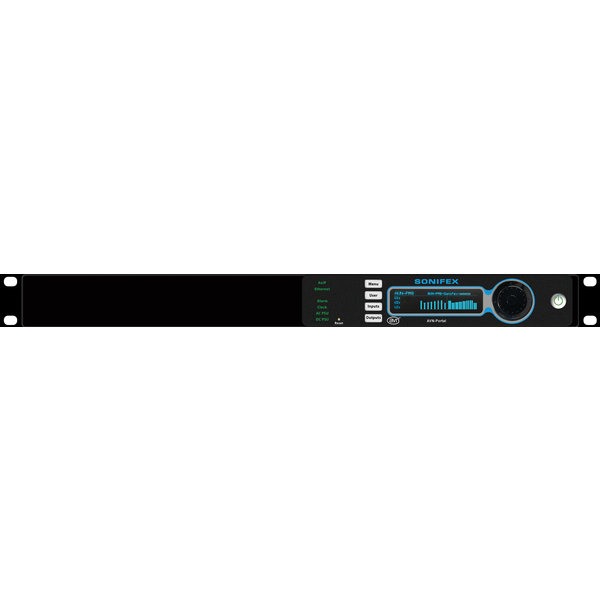 The key to the success of the AVN-PM8 is the mix matrix where physical inputs can be freely mixed and routed with AES67 streams, in a simple and intuitive way to both physical outputs and AES67 streams.