Create a login. We check your details and give you access to your personal discount levels. Crosspoint is happy to give you personal advice based on more than 25 years of experience. View other memory cards in our webshop. Read more 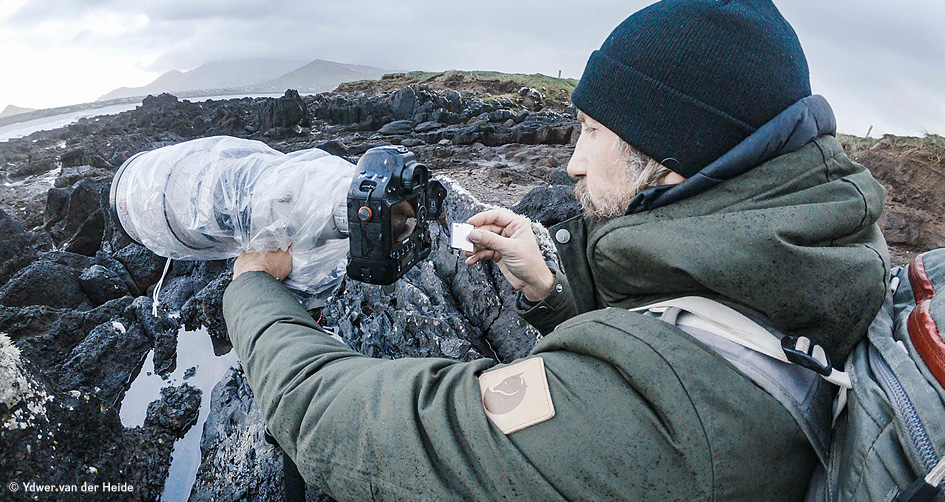